My Trip to Salt Lake City 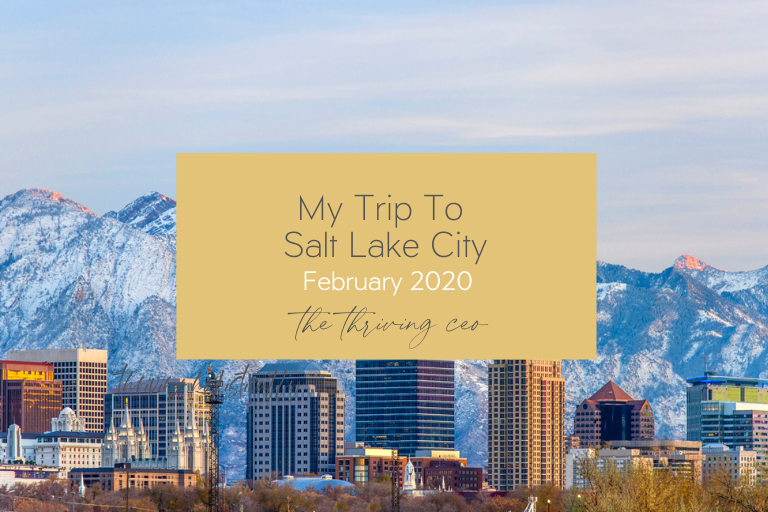 For my first solo trip of 2020, I decided to spend a quick weekend away in Salt Lake City, Utah. Why? I have no idea. Ever since I went on my first solo trip ever to Portland in 2019, I have found this new freedom that I can go anywhere I want—even if it’s by myself.

I decided to go to Salt Lake City because I had a layover there from a previous trip that I took. It felt so easy (and affordable to get to from my location in Ontario, CA) that I thought this would be a great weekend away.

I arrived early Saturday, February 29th (yay for Leap Year adventures!) and got my rental car. I planned on doing a lot of exploring and with the potentiality of snow, I didn’t want to risk having to wait outside a lot for Ubers or Lyfts. This ended up being a GREAT investment, especially since I arrived at 9 AM and couldn’t check in to my hotel until 3 PM so it served as quick, easy way for me to explore quickly, but also a place for me to hide my backpack so I didn’t have to carry it around with me everywhere I went.

Prior to the trip, I had checked the weather forecast and noticed that it was going to snow on Sunday so I tried to do all the outdoors-y stuff on Saturday.

The first thing I did was drive out to see the Great Salt Lake. It was a bit difficult to get to and I didn’t want to have to pay parking at the Marina they had, so I just caught a view from the side, but it was beautiful nonetheless. During a warmer season, I would have loved to have been able to actually go in!

It was so cool to be able to see it, although I didn’t get as close a look as I wanted to because there was a guard standing at the front of the school—they must have been filming!

Once I finished fangirling, I went to the Salt Lake City Capitol Building, which was massive and absolutely beautiful. I have this weird fascination with architecture and it was so cool to see and explore in the inside as well. It was interesting to see some of SLC history and how all of their committees work.

I then headed over to the City Creek Center Mall, which had a bunch of stores, grabbed myself a new Alex & Ani Ring and some Chick-Fil-A for lunch.

Side Note: The one downside I have when traveling alone is that I haven’t been able to go to a restaurant and eat alone. Because of this, I tend to not fully enjoy the food in the cities that I travel to alone. I need to work on this. I also tend to not go out at night—which I’m honestly okay with.

I walked around for a couple of hours, checked out the Temple Square, and then headed to my Double Tree Hotel (yay for cookies!) to rest for a bit.

Whenever I travel, I like to find the right balance of resting and exploring. I had been awake since 4 AM and by 3 PM I was ready for a nap, and I did just that. I spent the rest of the day, hanging out in my hotel room, watching some Family Feud & the Originals. It was a perfect day.

On Sunday, I woke up to a WHOLE BUNCH OF SNOW. Something I had been worried about was driving in the snow—as this was something that I had never done before, but it actually wasn’t that bad at all.

I grabbed some breakfast and headed out to Liberty Park, which looked so beautiful with all the fresh snow. It almost made me believe that I would be able to live in a city where it snowed—almost.

I spent the day exploring indoor galleries and shops and driving around a snow-covered Salt Lake City.

For my first solo trip of 2020, it was a pretty amazing one.

Can’t wait for the next one! 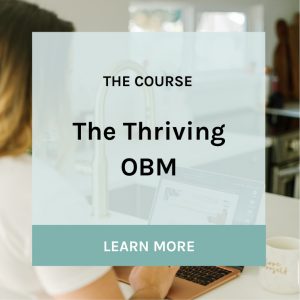